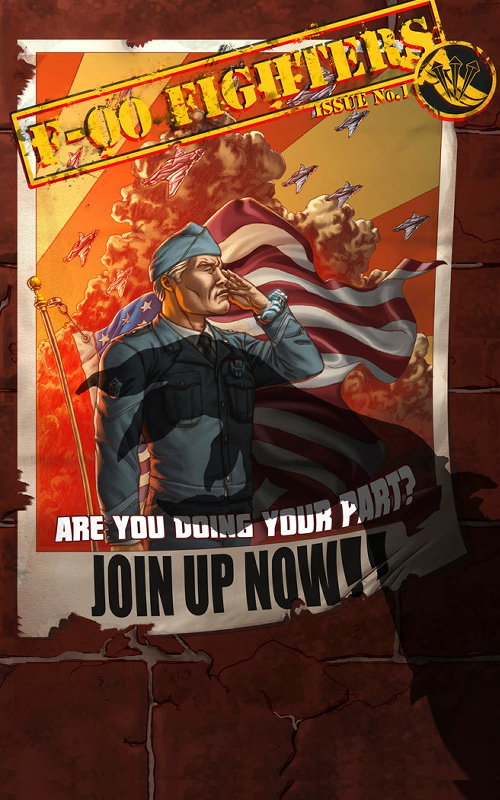 Unknown to the public, in the early morning hours of December 7, 1941, the United States of America was attacked without warning by an extra-terrestrial invading force.

Executive Order 060412 was authorized by President Franklin D. Roosevelt and the Pentagon implemented the order that created the nation’s first line of defense against the threat.

Recommissioning tech from fallen alien dogfighters the F-00 Fighters program was born. This is the story of the brave men and women who took to the skies to protect not only the nation, but the world.

F-00 Fighters was first published at USAToday.com, co-produced with Arch Enemy Entertainment as a webseries!

There are no reviews yet.

Browse the collection of our related products. 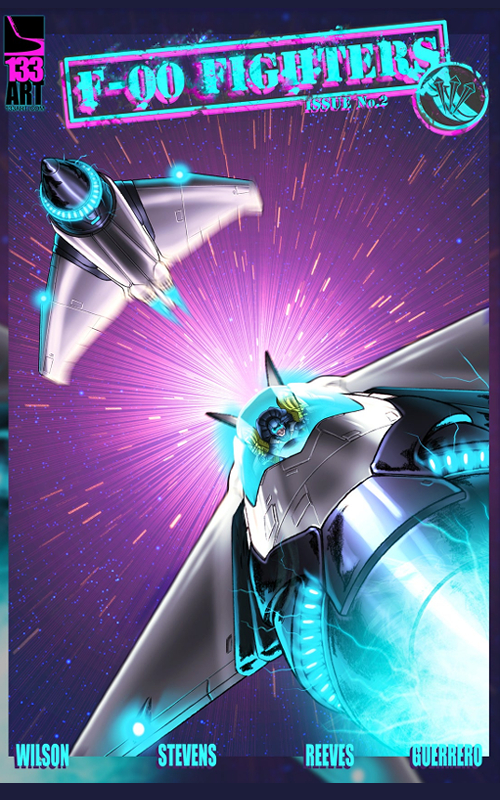 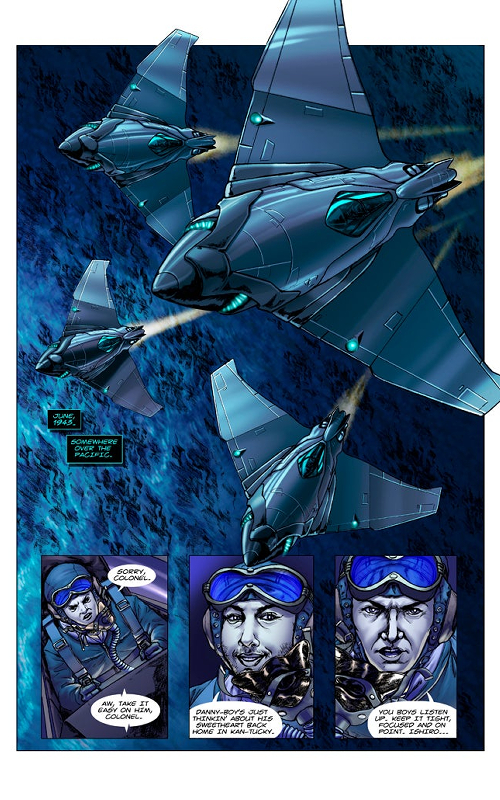 Fresh off of learning of his brother Danny’s death, Billy Miller is confronted by Major Howard about enlisting with the Military’s place holder squadron.Meanwhile, the new recruits are having a few growing pains themselves with the arrival of the newest draftee, Nazi flying ace ERICH VON BRAUNN! 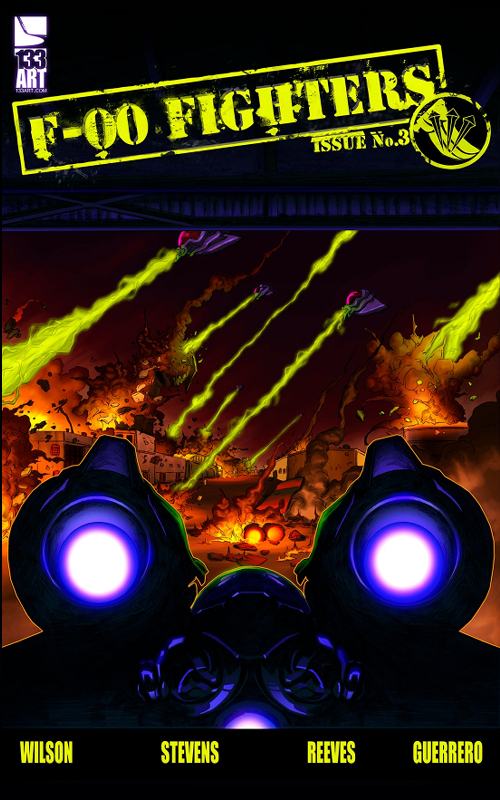 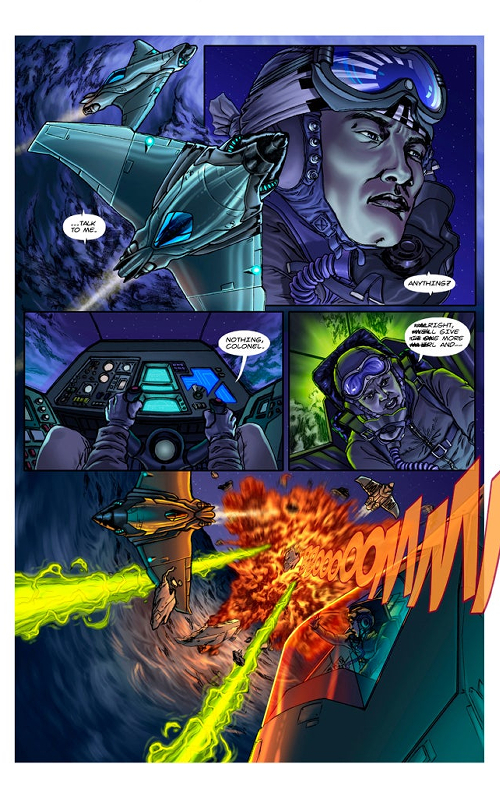 Will Danny join the Government’s B-Squad? What really happened to Col. Suzuki & the first F-00 Fighters? Will the Pacific Island base survive the alien’s attack? Find out this issue!!!